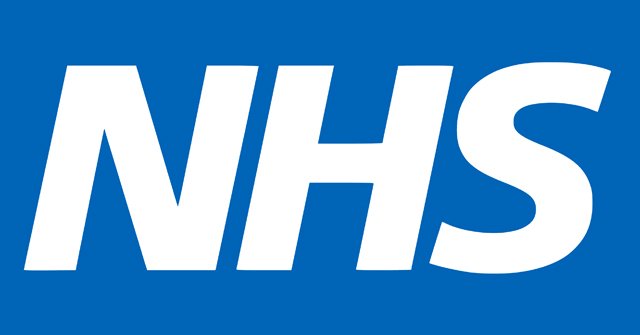 Budget 2020 was big on spending but light on cutting taxes – but pension rules have changed for the highest earners.

The tapered annual allowance for pensions has been a buffer stopping doctors working longer hours because their pay arrangements meant earning more put them at risk of tax penalties as much of the extra money went straight in to a pension.

The unpopular rule saw protests and strikes by doctors before the government offered to consult on changes.

To solve the problem, Chancellor Rishi Sunak reviewed how doctors are paid and changed the taper rules for the wealthiest retirement savers.

“This reduction will only affect individuals with total income including pension accrual over £300,000. Proposals to offer greater pay in lieu of pensions for senior clinicians in the National Health Service pension scheme will not be taken forward,” said a Treasury spokesman.

The Treasury estimates around 250,000 high earners will be affected by the change – removing 95% of NHS doctors from the taper.

The only other pension tweak in Budget 2020 is an increase in the lifetime allowance in line with inflation measured by the Consumer Price Index.

The allowance is the maximum someone can save into all their pensions, barring the state pension, during their lifetime.

Although HM Revenue & Customs checks pension transfers from the UK to an offshore QROPS are within the LTA, once overseas, the rule does not apply to growing wealth in a QROPS.