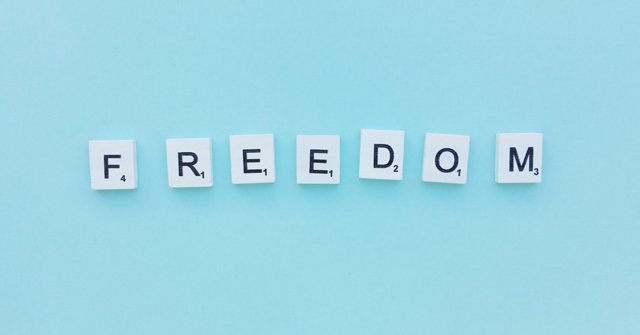 The age retirement savers can access their pension cash is going up by two years, a minister has warned.

Raising the pension freedom age was first signalled in 2014, but no legislation has been forthcoming, leaving many to wonder if the change would go ahead.

The move was confirmed in a response to a written Parliamentary question by Economic Secretary to The Treasury John Glen.

“In 2014 the government announced it would increase the minimum pension age to 57 from 2028, reflecting trends in longevity and encouraging individuals to remain in work, while also helping to ensure pension savings provide for later life,” he wrote.

“That announcement set out the timetable for this change well in advance to enable people to make financial plans and will be legislated for in due course.”

Who is affected by raising the pension freedom age?

Any hike in the pension freedom age to 57 in 2028 affects anyone with a defined contribution personal pension born after January 1, 1971.

Those most at risk from the financial consequences are those born in the early part of the year who may have to delay their retirement plans for two years or more.

Media reports suggest that raising the age limit follows lobbying from the Association of British Insurers, a trade body for the pension industry, who fear the current limit is too low and savers risk emptying their pension pots too quickly as longevity increases.

A Treasury spokesperson said: “The announcement of the minimum pension age rise to age 57 in 2014 set out the timetable for this change well in advance to enable people to make financial plans, and we will announce next steps in due course.”

Most personal pensions have a set age for taking cash or other benefits from the fund.

The age this can start is laid down by the government as 55 years old, although some older pensions may have a lower age.

People can withdraw 25% of the value of their pension tax free, while any other money from the pension is taxed the retirement savers marginal rate of income tax at the time the money is taken.

Not all pension providers offer flexi-access, or they may only a reduced menu of options.

Pension freedoms were introduced in April 2015.

If the total value of all a savers pensions is more than £30,000, taking professional guidance is compulsory.

By July 2020, retirement savers withdrew more than £37 billion from their pensions from April 2015 under flexi-access rules, says HMRC.

Some workplace pensions are defined contribution schemes as well.

Find out if your pensions allow flexi-access

Working out the best way to spend a pension is complicated, so here are some answers to the most common questions retirement savers ask about pension freedoms.

How do I know if my pension provider allows flexi-access?

The best way to find out is to ask them what their flexi-access arrangements are, and if they have none, do they intend to offer them and when.

My provider does not allow flexi-access, but I want to withdraw some pension cash

You cannot withdraw money from you pension before the age the scheme allows unless you are seriously ill.
If you want to switch from a pension scheme to one offering flexi-access, you can discuss a pension transfer with an IFA.

A firm says they can unlock my pension before I reach 55, is this right?

No. Beware of any adviser offering a free pension review or a pension unlocking scheme, they are probably scammers, especially if you found out about them from a cold-call. The law does not allow early access to pension savings to anyone under 55 years old unless they are seriously ill.

I don’t understand the flexi-access rules, what do I do for the best?

Speak to an IFA for paid-for advice or discuss your pension options with the Pensions Advisory Service or Pension Wise – both are free services sponsored by the government.

Do I have to take advice to take money from my pension?

Pension savers should take advice, but it’s only compulsory when the value of all their pensions is more than £30,000.

FacebookWhatsAppTwitterLinkedInReddit
We use cookies to ensure that we give you the best experience on our website. If you continue to use this site we will assume that you are happy with it.Ok