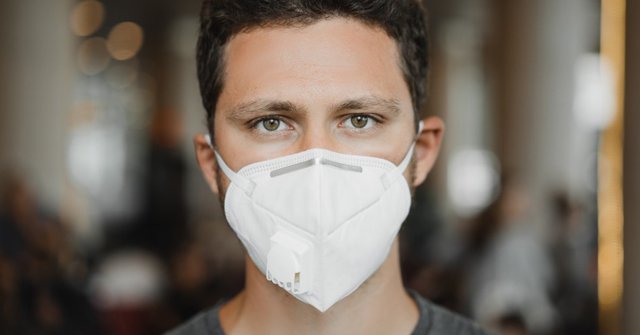 Dirty air in buy to let homes is the net issue on the agenda for hard-pressed landlords.

From next year, property investors must tell renters about pollution levels in their homes before a tenancy starts.

The measure is part of ‘material property information’ landlords and home sellers must make available to potential tenants or buyers to aid them in making a rental or purchase decision.

The move comes on top of years of seemingly ever-changing buy to let regulations, culminating in the tenant fee ban in June, which outlawed upfront and ongoing fees to manage rental properties.

James Munro, of National Trading Standards, the organisation promoting the pollution disclosure, said: “Pollution mapping is more widely available, and the facility is there to search by postcode how badly a property is affected. We’re saying that this is material information. This is something people should know if they’re buying a house especially if they have children or elderly family members moving into the property.

“If it’s a low rating, it could be a good marketing tool, but if it’s a high rating — of which there are quite a few hotspots in London — people need to know.”

Alarm as smoke detectors fail to go off

Fire chiefs are warning about alarming failure rates of smoke alarms in homes.

An analysis of nearly 30,000 calls to house fires in the year to March 31 revealed thousands failed to go off in an emergency.

The fail rate was worse for battery powered alarms popular with buy to let landlords, with 2,899 not working in calls to 7,692 homes (38%).

Another 21% failure to work in 14,783 calls to homes with mains powered smoke alarms was also reported.

“Smoke alarms are proven life-savers, but these worrying failure rates are a reminder to people to test their smoke alarms regularly and change batteries where necessary,” said Ian Stephens, chair of the Local Government Association’s fire services management committee.

“Smoke alarm ownership has risen over the years to more than 90% but this encouraging trend is being dangerously undermined if they don’t activate due to faulty batteries.

“The run-up to the festive season is a timely reminder of the importance of fire safety, but working batteries aren’t just for toys at Christmas – they are needed in smoke alarms all-year round.”