Kinshasa Is Most Expensive City To Live For Expats 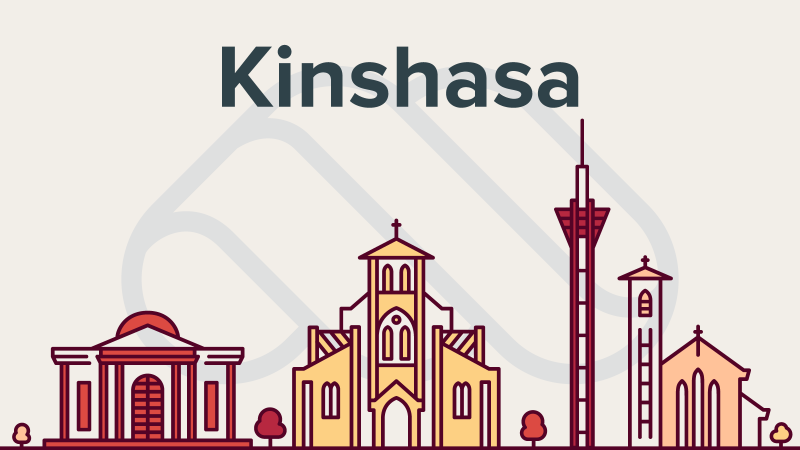 Kinshasa in the Democratic Republic of the Congo ranked as the costliest city in the world ahead of close to 200 global locations.

Expat workers in some exotic locations have found to their surprise they are living in some of the most expensive cities in the world, according to a new survey.

Once famous for Muhammed Ali’s classic rumble in the jungle against heavyweight rival George Foreman, now the city is known for all the wrong reasons.

Expat benefit firm ECA International says the country’s badly performing currency – the Congolese franc – and a fall in demand for mined raw materials such as copper and cobalt have all contributed to the city’s high cost of living.

The survey compares the local cost of a basket of everyday goods and services in each city.

“The items that expats on assignment want to buy are expensive in Kinshasa because of several reasons,” said an ECA International spokesman.

“Importing and transporting goods is expensive because they are not available locally and the infrastructure needed to move them around is not good. Corruption is rife, which means everyone expects bribes and the crime rate is high.”

The value of the franc pulled several cities in Switzerland into the other top positions.

Zurich, Geneva, Basel and Burn were behind Kinshasa in second to fifth places.

Find out best places in Africa with our Top 10 African Countries for British Expats guide.

Manhattan, New York was the most expensive place in North America, coming in at 21.

Israel had the highest cost of living in the Middle East. Tel Aviv and Jerusalem came in at 22 and 23.

Port au Spain, Trinidad and Tobago, snatched the highest placing in South America and the Caribbean at 105.

Tashkent, Uzbekistan, is the most expensive place in Asia for expats at 16 in the listings.

Make sure you read the guide on moving abroad before you decide. In addition, you can find other European country guides following the links below.

Home » Insights » Kinshasa Is Most Expensive City To Live For Expats