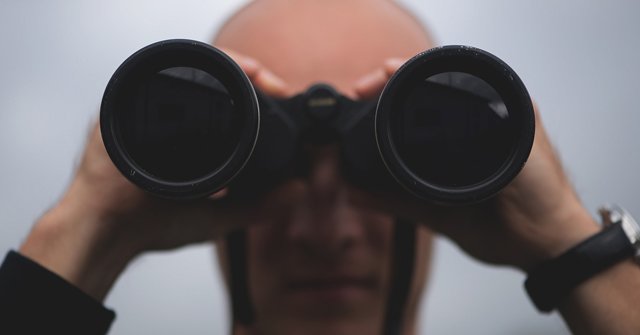 As millions of retirement savers get on with their lives and move homes and jobs, many forget that they may have forgotten about the money sitting in ‘lost’ workplace pensions. Once people could expect to spend their entire working life with a single employer, but now they chop-and-change jobs regularly in the fast-moving world of … Read more Complaints about regulated financial firms rose by a huge 1.7 million to just over 6 million in the second half of last year, according to new data. Although nearly two thirds were about payment protection insurance misselling, that still leaves a shocking 2 million grievances reported by customers. The data comes from watchdog the Financial … Read more 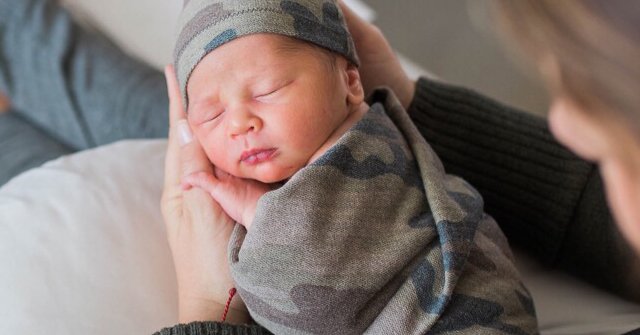 A big concern for expat couples on assignment is which countries offer  children the best start in life – and the UK and USA do not scorer well. Top of the listing from a poll of expats by CEOWorld magazine is South Korea, while the UK ranks 11 and the USA 36. Bottom of the list … Read more

The British government will safeguard state pension uplifts for expats in Europe for three years after Brexit – with future rises dependent on negotiating a new agreement. The hammer blow was meant to reassure state pensioners overseas, but has had the opposite effect. Around 222,000 British expats live in the European Economic Area (EEA), together … Read more

Forming a limited liability partnership is a popular tax planning strategy for landlords – but there must be a sound commercial reason for doing so. Making the move to avoid tax is not enough because of strict General Anti Avoidance Rules (GAAR) that let HM Revenue & Customs unwind the changes to reclaim wrongly claimed … Read more

Pension scammers cold-call eight people every second, but the government may not have laws in place to stop them until 2020, a minister has revealed. Around 250 million cold calls are made every year, with 11 million retirement savers receiving calls since April 2015, according to official figures from the Money Advice Service. Fraudsters are … Read more

Conservative MP Phillip Davies appears to have conspired with Labour opponents to see off moves to give expats living overseas for more than 15 years the right to vote in UK elections. He filibustered the Overseas Electors Bill 2017-19 despite the private members bill winning government backing. The bill aimed to scrap the 15 year … Read more

Living among sociable locals makes life easier for expats – but where are the world’s friendliest countries? A new survey reveals that the warmest welcome is in Mexico, where it’s not just the weather that’s hot but the attitude of the locals as well. Nine out of 10 expats responding to a survey by the … Read more

In today’s modern world, where everything moves with incredible swiftness, our personal and professional lives are sometimes caught in the whirlpool of perfectly balancing both of their demands with the lack of time. In fact, lack of time is often quoted by responders in studies and surveys related to sport and physical activity. Struggling to … Read more

British workers move jobs an average 11 times during their working lives and often leave a small pension pot behind. The chances are these are likely to be defined contribution pensions that come without any guarantees and fund sizes depend on investment performance. This is also likely to mean they come at a price – … Read more